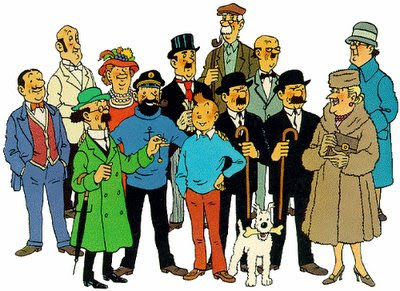 In 2007, the bees swarmed and then cast (secondary swarm). In a superb bout of incompetence, I was either at work or away.

In 2008, with no bees to my name (they all died over the winter), the danger had somewhat passed. In a nutshell, I needed bees, and capturing a swarm would be just perfect.

In May, as we drove off for a short holiday on a hot, humid day, I remarked with the casual swagger of the experienced 'keeper, "This is just the kind of weather for bees to swarm." Sure enough, not two minutes later Phil telephoned to say that he had just been called about a swarm, and would I like to come to collect it?

"Billions of blue blistering barnacles," I said, being a famously restrained type of person.